A Kiss of Death Story 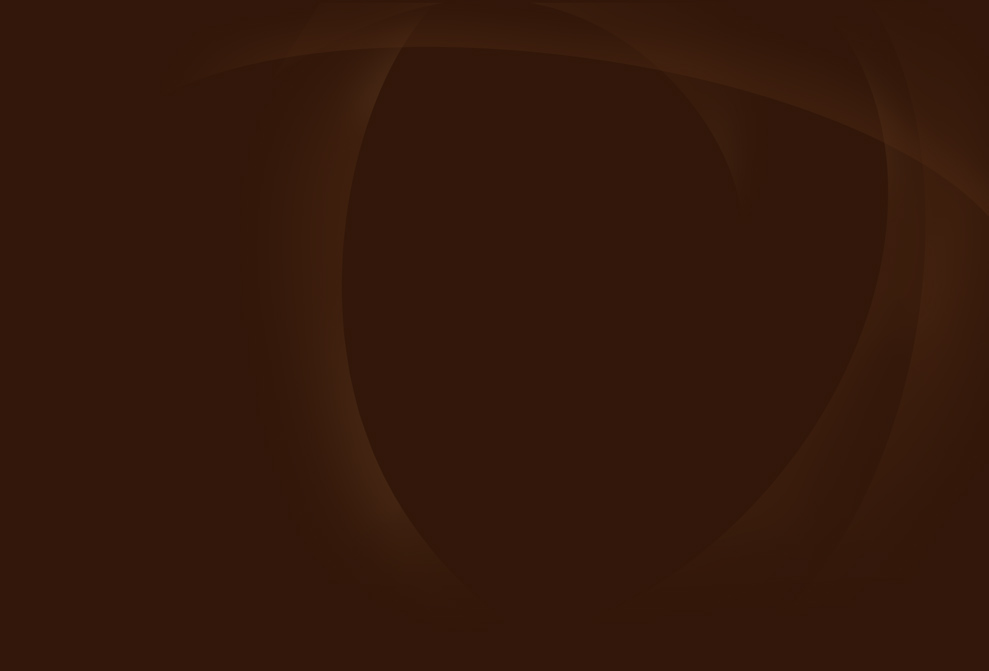 Pete the Producer, fresh out of film school, has a vision of how Betsy’s new blog will translate brilliantly to the big screen. Pete and Betsy meet for coffee and agree (verbally) that he will use his own money to prepare pitch materials and do the leg-work necessary to set it with a studio (his aunt’s neighbor knows someone at Universal). Once the project is produced, Betsy and Pete will share the fruits of their collective labor 50/50. The two shake hands and prepare to ride off into a Hollywood sunset. 18 months later…

Good news! A hot, new cable network is interested in the project and willing to spend big money for it.

Pete moves back to his hometown in Wisconsin and takes over the family’s Subway franchise and Betsy begins her climb toward her ultimate position as the youngest studio exec in history. If only Pete had obtained a simple option/purchase agreement – or even an attachment agreement – his fate and the fate of his future children would have turned in a completely different direction.